Much evidence of HIIT benefits for health has been proposed in both healthy individuals and populations with different health status (e.g., cardiovascular disease, older adults). The main argument for the appreciation of HIIT is usually linked to its shorter time commitment given that the “lack of time” was proposed as the most common reason for not exercising on a regular basis. For instance, an early study demonstrated a link between exercising less frequently at high-intensity to an increased rate of participation compared to exercising more frequently at a lower intensity. However, less is known about the HIIT long-term adherence benefits following exercise training. In fact, walking activities continues to be the major recommendation for exercise-related disease prevention strategies, including those of the American Heart Association and the American College of Sports Medicine. 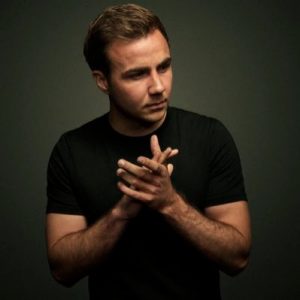 Therefore, it is important to look into the exercise behaviour theories and their link with prescribing effective training intensities. Exercise behaviours and precisely engaging in exercise have been linked to cognitive factors (e.g., weighing the pros and cons) and affective variables linked to previous experiences and their association with pleasure or displeasure. In a review study on the relationship between exercise intensity and affective response, Ekkekakis et al., demonstrated that the pleasure of exercising is mainly reduced at intensities above the ventilatory threshold (VT) or the onset of blood lactate accumulation (OBLA).

High-intensity efforts could be intimidating for some sedentary or obese individuals inducing an early onset of decreased pleasure and potentially leading to withdrawing from exercise. The authors suggested that increasing the pleasure of exercise should be an integral factor for achieving better long-term adherence. Since then, further recent evidence has shown an effectiveness of using a pragmatic approach during exercise training on reducing a number of cardiovascular risks in older and postmenopausal women