Human bipedal locomotion is characterised by two main gaits, walking and running. Although these two gait patterns could be described in similar terms as each step presents one phase of stance and one of swing, great differences exist between both modes of progression. Perhaps the most salient one is the nature of the support sequence. For instance, running is characterised by a moment of suspension during the stride where the body loses contact with the ground, while walking is defined with a permanent contact with the ground in which a succession of single- and double-leg support is seen. 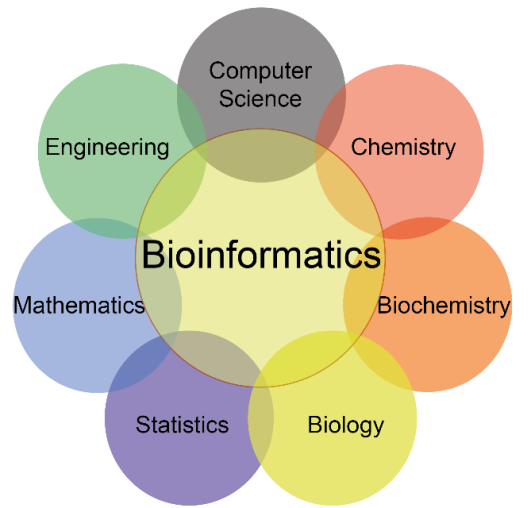 These two modes of progression have made it possible for Humans to either displace at slow speeds for long periods of time or at high speeds for sprinting for example. This view along with the development of transportation technologies might have created misconceptions concerning the use of walking as an exercise. Indeed, walking is mostly perceived as a functional activity that is too low in intensity to be beneficial for health when compared to running, which is seen as a higher-intensity effort. In fact, the most recent advocacy for high-intensity interval training (HIIT) amongst exercise scientists provides an interesting debate into whether walking importance gradually diminish when prescribing exercise.